COLLABORATIVE ROBOTICS AND INDUSTRY 4.0 DEMO AREA’s objective is the construction, assembly, testing and packaging of an assembly consisting of a 3D printed object and an object made with chip removal.

We will start from the first cell in which a 3D Sharebot printer will make an internal insert to be applied to a hollow turned part. The insert can have different shapes in order to create multiple assembly codes to simulate the extreme variability of a potential production flow and show how technology 4.0 helps manage this variability.

The collaborative UR robot will pick up the part and bring it under a Lasit marker by holding it in a clamp.

After the marking stage, the same collaborative robot will place the pieces on a container on a MiR autonomous drive robot that will bring the pieces to the next station, where an operator will install the 3D printed part with a turned part stored in a pallet in the manual station. The operator will be guided with a smart tag procedure through which there will be on-screen instructions depending on the part installed (augmented reality with Fasthink).

The assembled part will then be positioned by a collaborative UR robot under a Hexagon measuring machine that will verify the correct assembly within the tolerance of the assembly. The UR robot will then deliver the part to a MiR that will take it to the robotic packaging and to the manual storage with put-to-light guided procedure by Fasthink.

The process end with the robot that brings back the parts to the beginning of the cycle. All the cell productivity and potential downtime can be monitored through a display connected to Insight software specifically for the analysis of data coming from collaborative robots and machines. 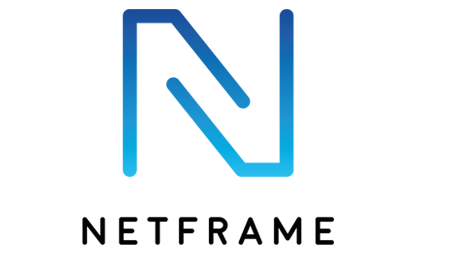 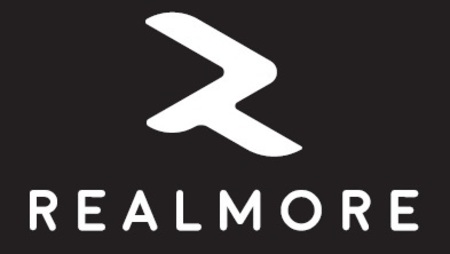 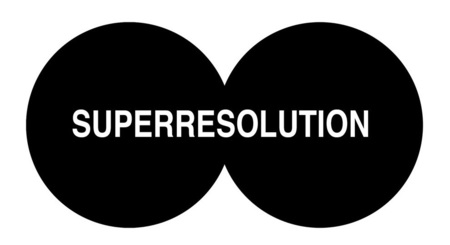 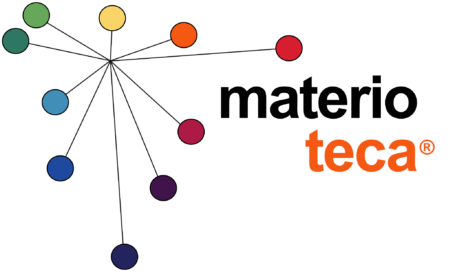 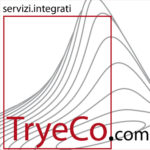 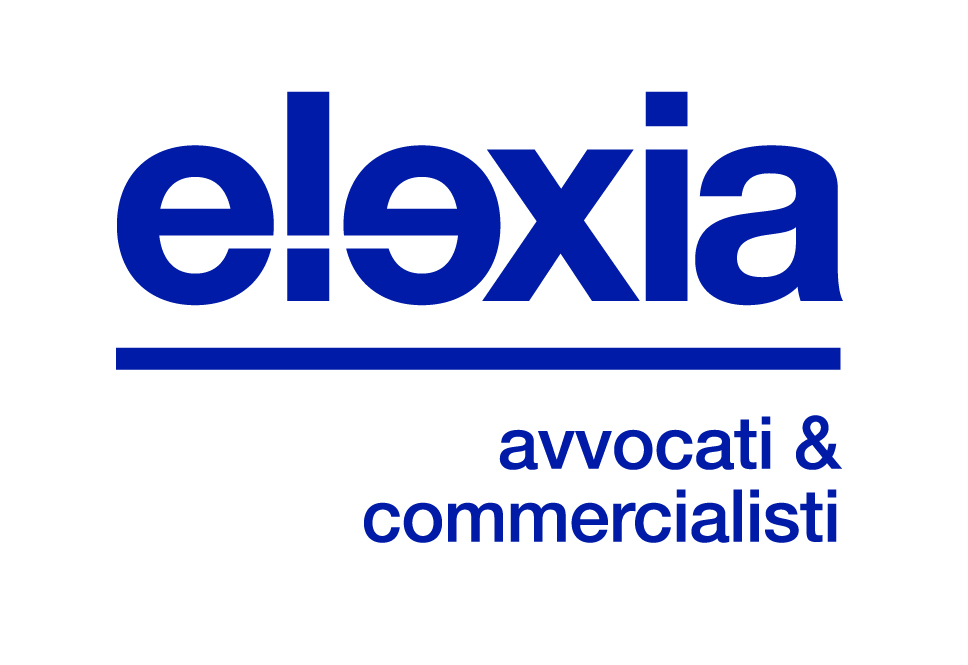 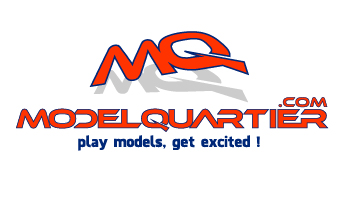 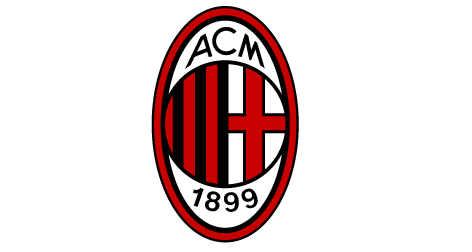 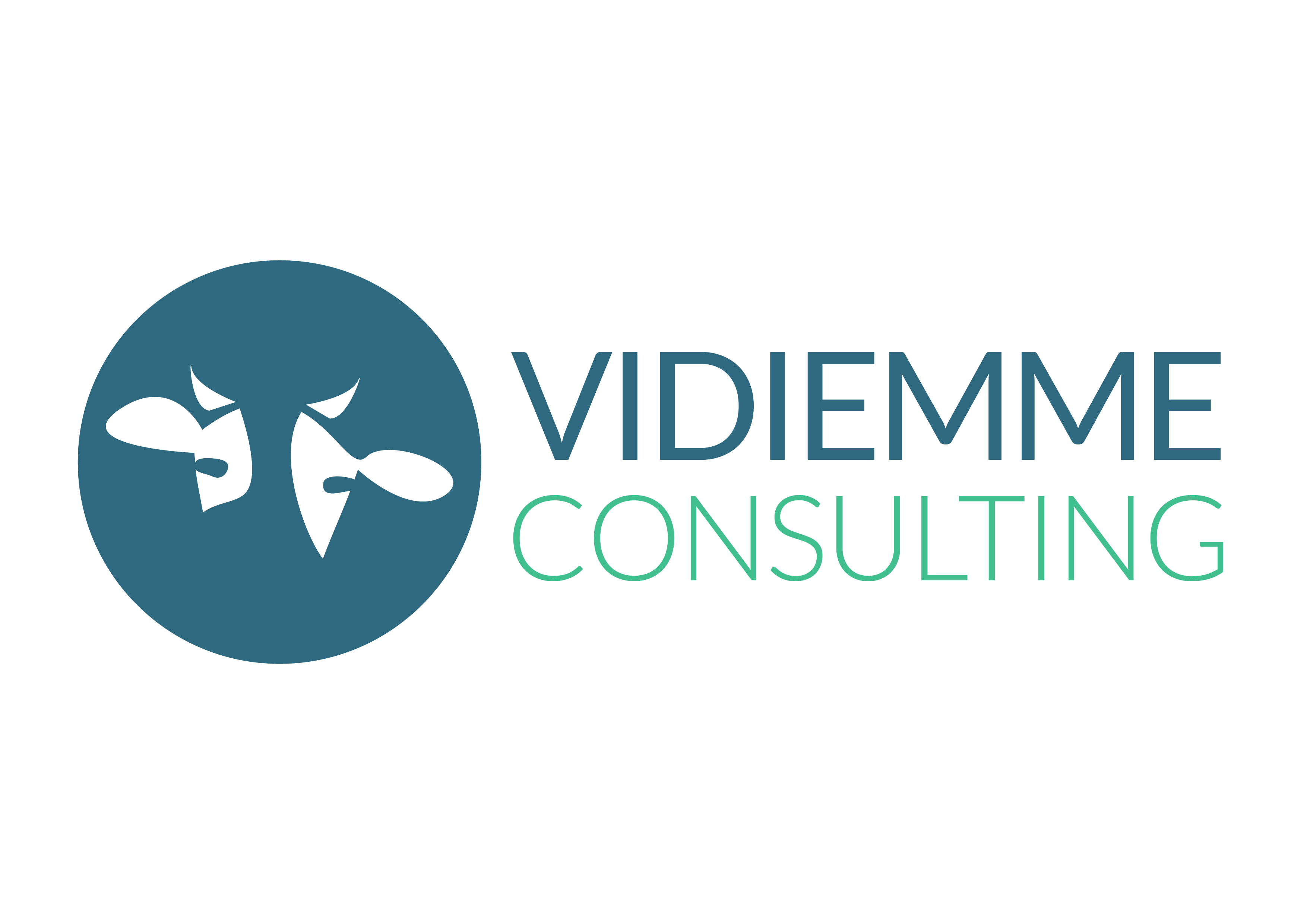 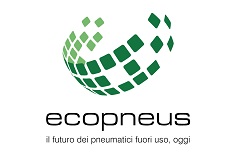